A Safer Solution for Treatment of Gastroparesis

Other 5-HT4 receptor antagonists have been successful in treating GI motility disorders. However, these often have less 5-HT4 selectivity and are associated with cardiovascular side effects due to the drugs binding to other receptors. In contrast, PCS12852 has been shown in clinical trials to increase GI function with no serious adverse effects.

On August 19, 2020, we acquired an exclusive license from Yuhan Corporation to develop, manufacture, and commercialize PCS12852 globally except for South Korea. 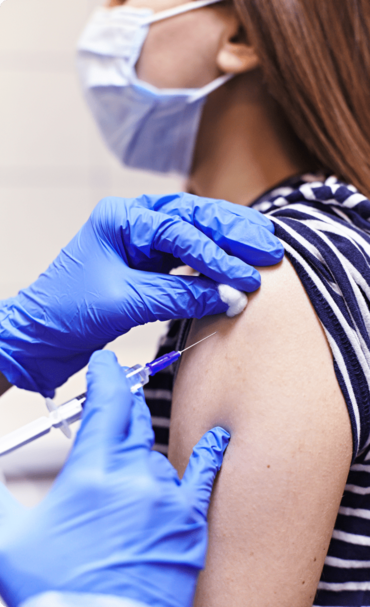 Yuhan Corporation previously conducted two clinical studies with PCS12852 to assess its initial safety and tolerability. In the first trial, PCS12852 was shown to increase stool frequency with faster onset than those who received prucalopride (an FDA-approved drug for chronic idiopathic constipation). When compared to the prucalopride group, the PCS12852 dose group showed higher stool frequency and had increased spontaneous bowel movements for 24 hours following their first dose. During this 7-day multiple dosing study, all doses of PCS12852 administered to patients were safe and well-tolerated with no serious adverse events.

The second study conducted was a Phase 1/2A. The purpose of this trial was to evaluate the safety, tolerability, and dosing regimen of PCS12852 in immediate- and delayed-release formulations after multiple oral dosing. Following single and multiple administrations, PCS12852 was safe and well-tolerated. The most frequent adverse effects (headache, nausea, and diarrhea, which are commonly observed with other 5-HT4 agonists) were comparable with those of the prucalopride 2 mg group. PCS12852 was shown to increase the gastric emptying rate. 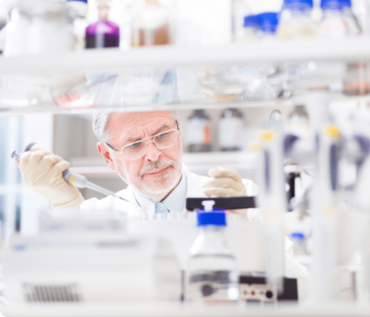 PCS12852 is a more potent and selective alternative to existing 5HT4 agonists and carries a lower risk of cardiovascular side effects.

Gastroparesis is a gastric mobility disorder that affects the nerves and muscles of the stomach, leading to postprandial fullness, nausea, vomiting, and bloating. It is the most common cause of prolonged hospital stays following GI surgery, leading to increased healthcare costs. Current treatments for gastroparesis carry an increased risk of severe side effects such as heart attacks, neurological toxicity, and suicidal ideation. Having shown no serious adverse effects in clinical studies, PCS12852 may be a promising new treatment for gastroparesis.

Stay up to date on our latest publications and findings.